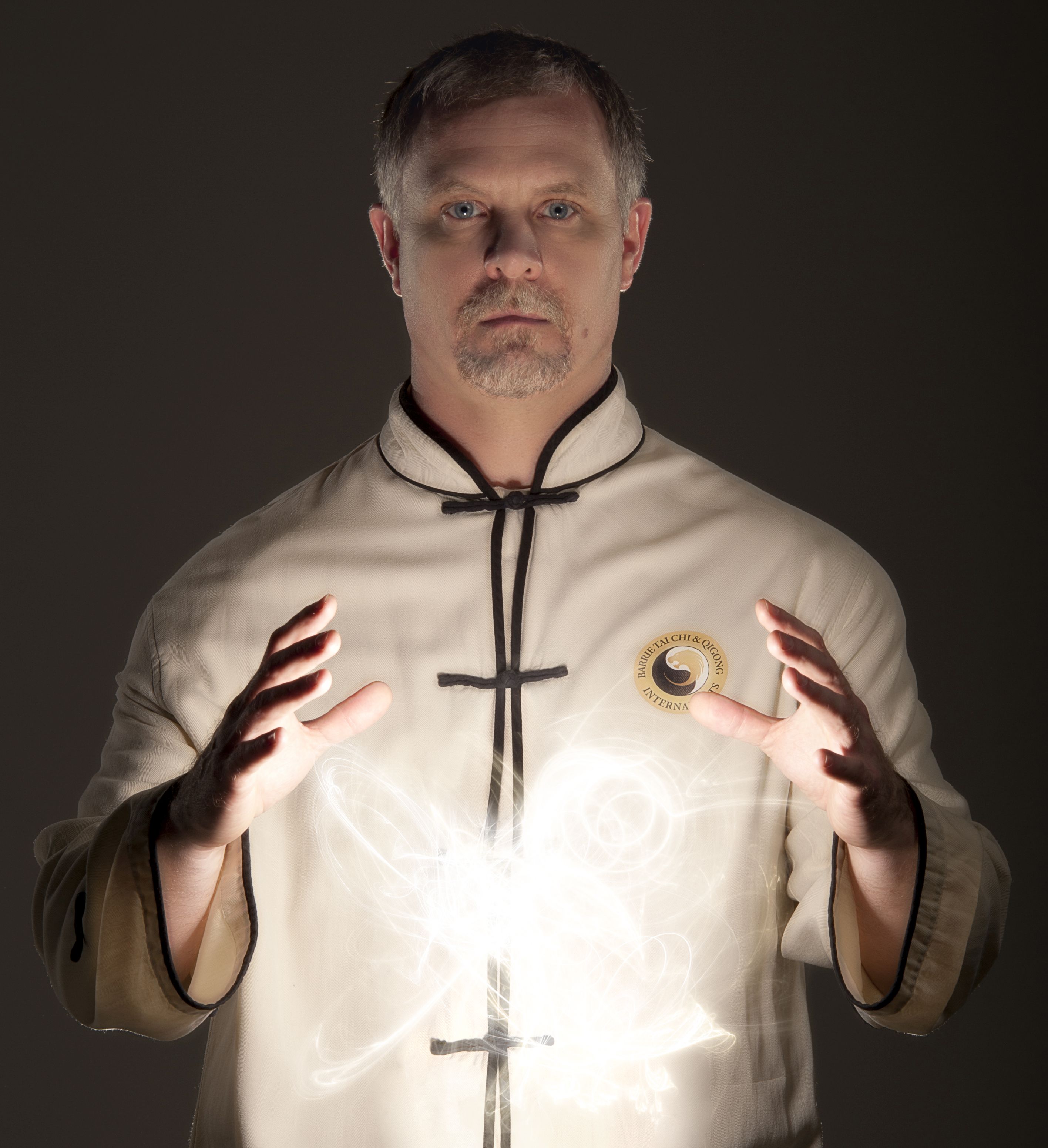 There's a principle in Taiji philosophy that I think is very important and I wanted to discuss it a bit today. This concept is called Wu Wei. Wu Wei means action without action, to do without doing. 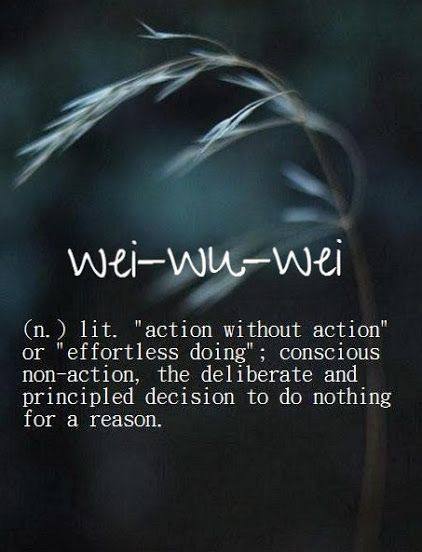 As is often the case in Taiji this seems to be a paradoxical concept but this one is fairly easy to communicate yet "harder" to accomplish.

The Tao says the Master accomplishes without doing and teaches without saying.

Have you ever really wanted something to happen or manifest and no matter what or how hard you tried to get it to happen something else always got in the way? It could have been getting to the gym or finding the right partner or getting out of a dead end job. The thing is, you tried and it didn't happen.

Wu Wei is the "process" that ALLOWS things to happen. Sure you will have thought about it first because that is the first step in the creation process but then after that, all you have to do is keep moving in the direction of the desired manifestation and allow it find you. This is the exact same concept and manifestation process as taught in the recent hit movie "The Secret." I won't get into the details of this concept today as I just wanted to do a general overview.

Applying the Wu Wei concept to our practice can be done in many forms. As an example, instead of forcing yourself to get up every morning to get in your practice just "listen" for a good time to practice throughout the day. Instead of forcing extra air into your lungs in order to enhance your lung capacity just apply the 70/30 rule properly and consistently and watch what happens over a six month period. Instead of struggling to get deep when performing snake creeps down, just let gravity be your friend and follow the energy.

Wu Wei is easy to comprehend yet difficult to achieve because of ego and the monkey mind. Our ego always wants to be in control and let's face it, most of us think too much. To play in the realm of Wu Wei, one has to get out of the way, and just let things happen.

To live the Wu Wei concept one has to live in the space dominated by acceptance. Acceptance to change and chaos, acceptance regardless of the manifestation, but always and continuously walking toward the "goal". Again, this is a very difficult place for most people to live in because we THINK we know better and can FIX a situation. While the Master following Wu Wei just keeps moving with pure intentions and a pure heart because s/he knows the end result will be exactly as it should be.

Our Tai Chi blog and Qigong blog covers all facets of the internal arts including the physical, emotional, mental, energetic and spiritual.